Ah means Ampere Hours.  All batteries are rated according to their power output.  Virtually all car batteries run at 12 volts for but the car battery Ah and CCA ratings vary.

The average car battery will have an Ah rating somewhere around 50Ah.  The 50Ah means that it can push 12 volts out at a rate of 50 amperes in an hour.

For example : If a light bulb used only 1 ampere in an hour then a 50Ah battery could light up 50 light bulbs for an hour.  Alternatively it could power 1 light bulb for 50 hours*

Your car uses the battery for 2 main purposes (1) the Engine (2) the Electrics such as lights, wipers, satellite navigation, stereo and so on.

The engine size is primary.  A larger engine uses a larger starter motor and needs more battery power to turn it over first thing of a cold morning.  Other factors include the number of cylinders the engine has, each of which needs converted energy to create a spark for combustion.

With the car electrics – most modern cars have sat-nav and a fairly good stereo.  20 years ago this would not have been the case.  Additions such as a powerful stereo were usually added later and sat nav’s didn’t even exist.  In doing so the driver 20 years ago would probably not have found his or her battery going flat prematurely because the rest of the vehicle had less electronics on-board.

These days the story is quite different and modern cars are quite power-hungry.  The Ah number matters more because cars are becoming more like computers in their complexity, they do a lot more thinking.  Clear examples of this are ‘engine management systems’ , ‘anti lock braking computers’ , ‘traction control’ , cars that have buttons such as ‘sport mode’ and so on – each of which has its own micro-processor that measures the car’s environment.

Can I use a battery that has a smaller Ah rating than my previous battery ?

In the vast majority of real world situations the answer would be NO.

Can I use a battery that has a larger Ah rating than my previous battery ?

Yes provided the figure doesn’t stray much more than 10% over.

What if I cannot find the Ah number on my battery ?

*(!) PLEASE NOTE : Car batteries are designed to be constantly re-charged by the car alternator.  If you exhaust a car battery and do not recharge it, the innards will degrade quickly ( see HERE for a fuller explanation )

This website uses cookies to improve your experience while you navigate through the website. Out of these, the cookies that are categorized as necessary are stored on your browser as they are essential for the working of basic functionalities of the website. We also use third-party cookies that help us analyze and understand how you use this website. These cookies will be stored in your browser only with your consent. You also have the option to opt-out of these cookies. But opting out of some of these cookies may affect your browsing experience.
Necessary Always Enabled

Performance cookies are used to understand and analyze the key performance indexes of the website which helps in delivering a better user experience for the visitors.

Analytical cookies are used to understand how visitors interact with the website. These cookies help provide information on metrics the number of visitors, bounce rate, traffic source, etc.

Advertisement cookies are used to provide visitors with relevant ads and marketing campaigns. These cookies track visitors across websites and collect information to provide customized ads.

Other uncategorized cookies are those that are being analyzed and have not been classified into a category as yet.

SAVE & ACCEPT
Powered by 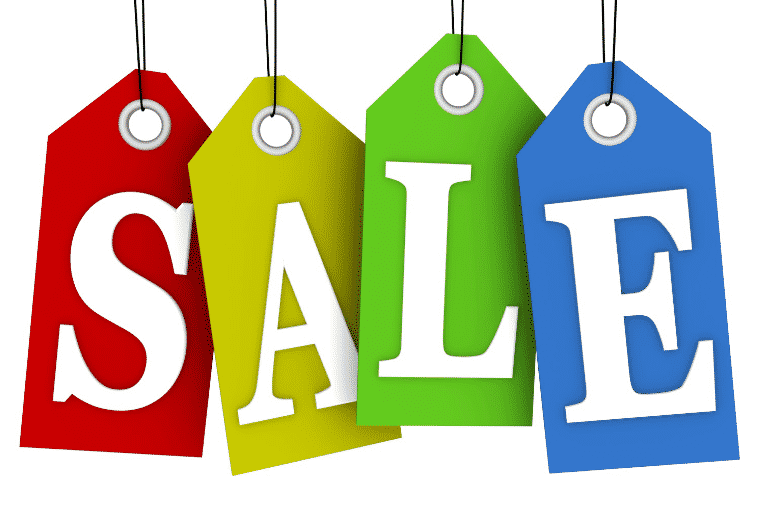 This offer applies to most Car & Leisure Batteries on our website